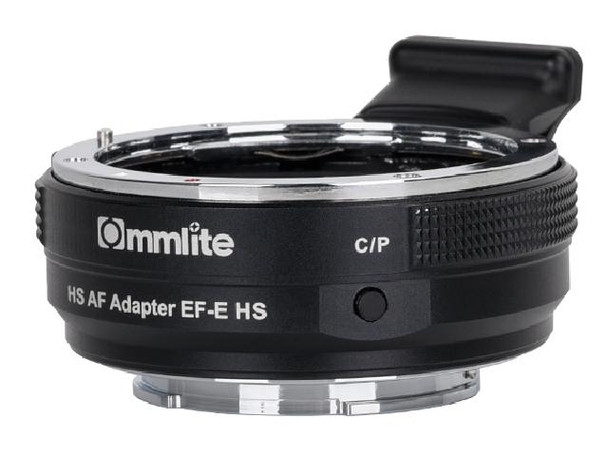 In addition to supporting Contrast Detection Autofocus, CM-EF-E HS now supports Phase Detection AF for faster AF. Users can switch between PDAD and Contrast AF by pressing the Focus Mode Button on the side of the adapter.

Unlike previous Commlite canon lens adapters which had fixed firmware, CM-EF-E HS firmware update system is user-upgradeable via a USB port on the side of the adapter. 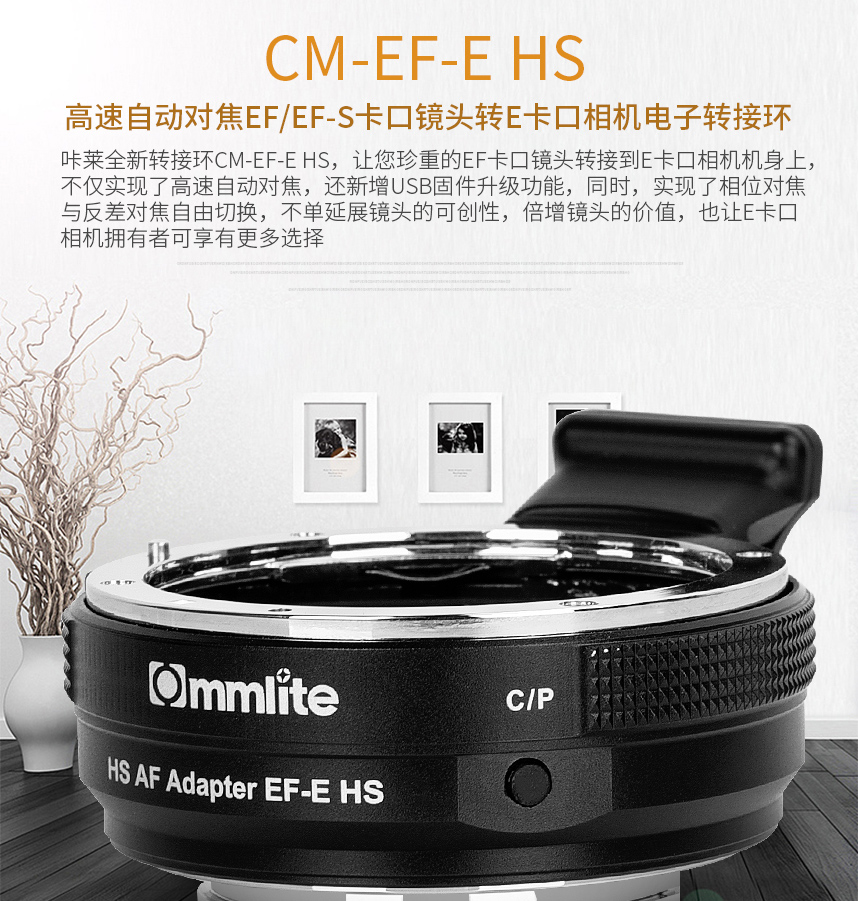 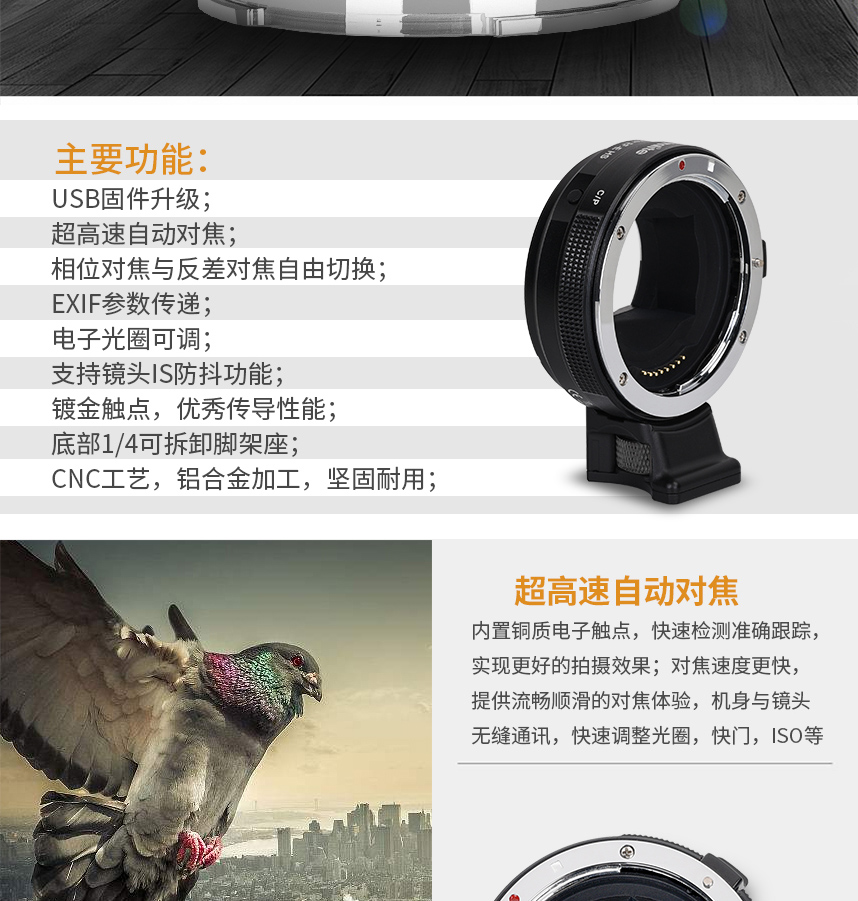 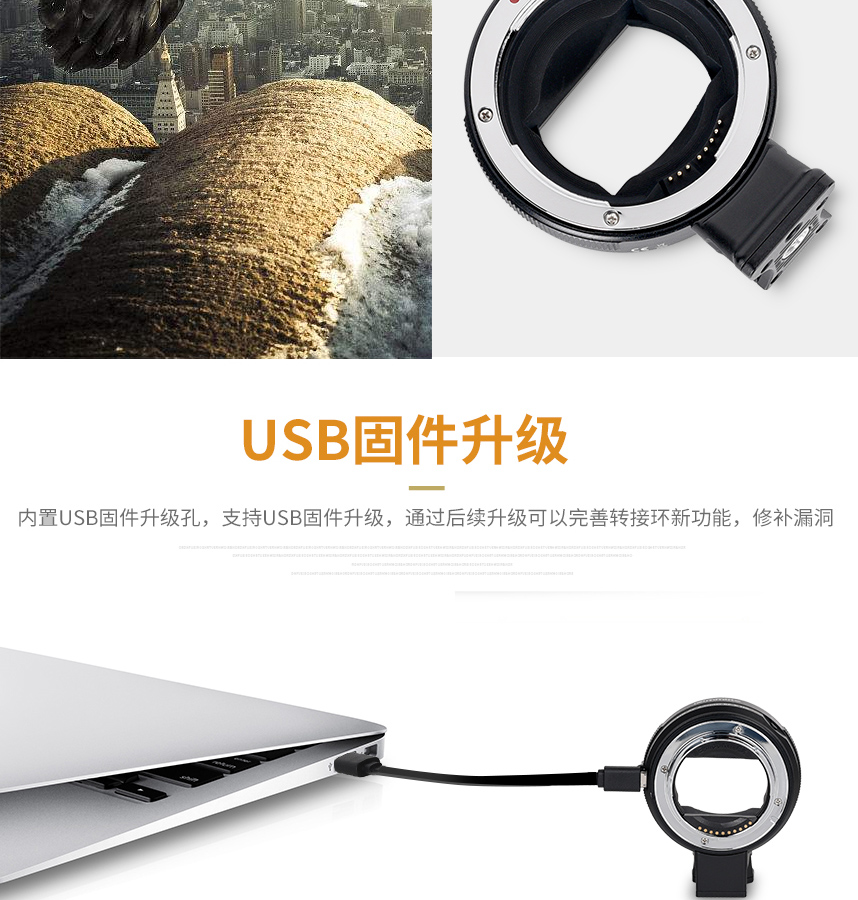 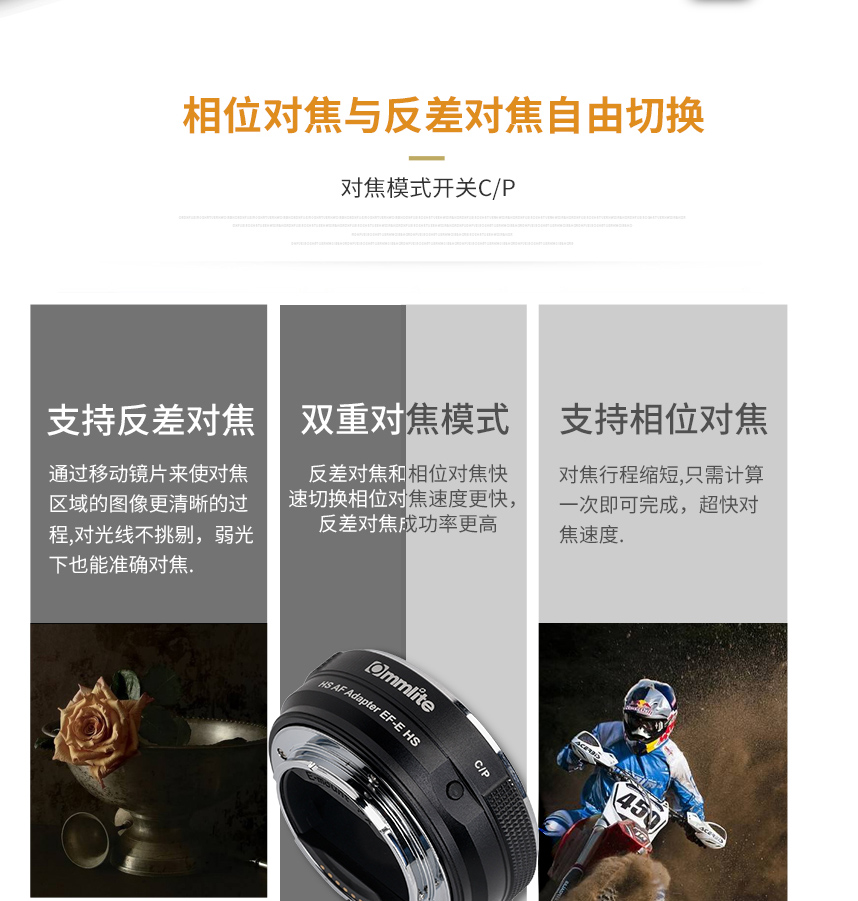 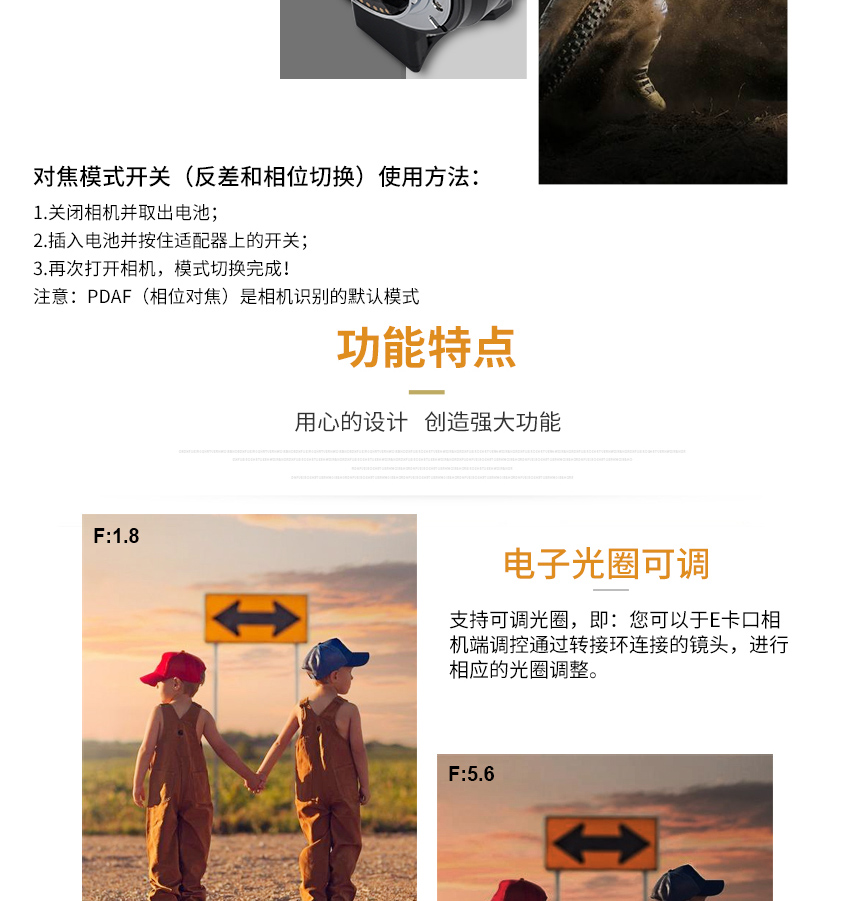 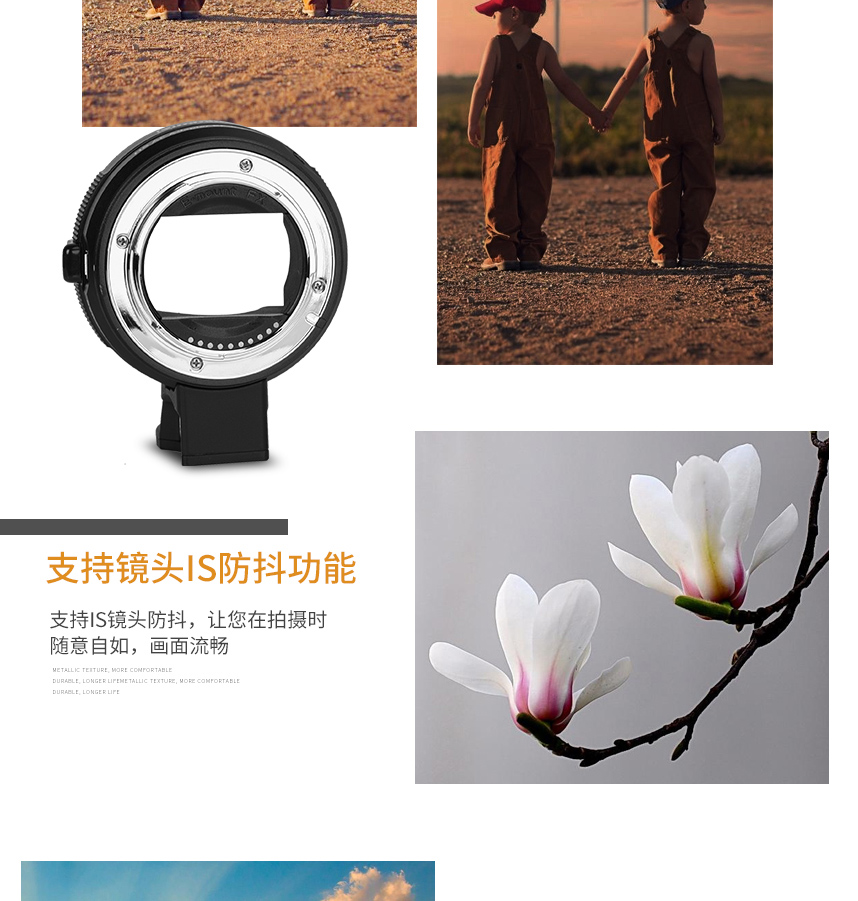 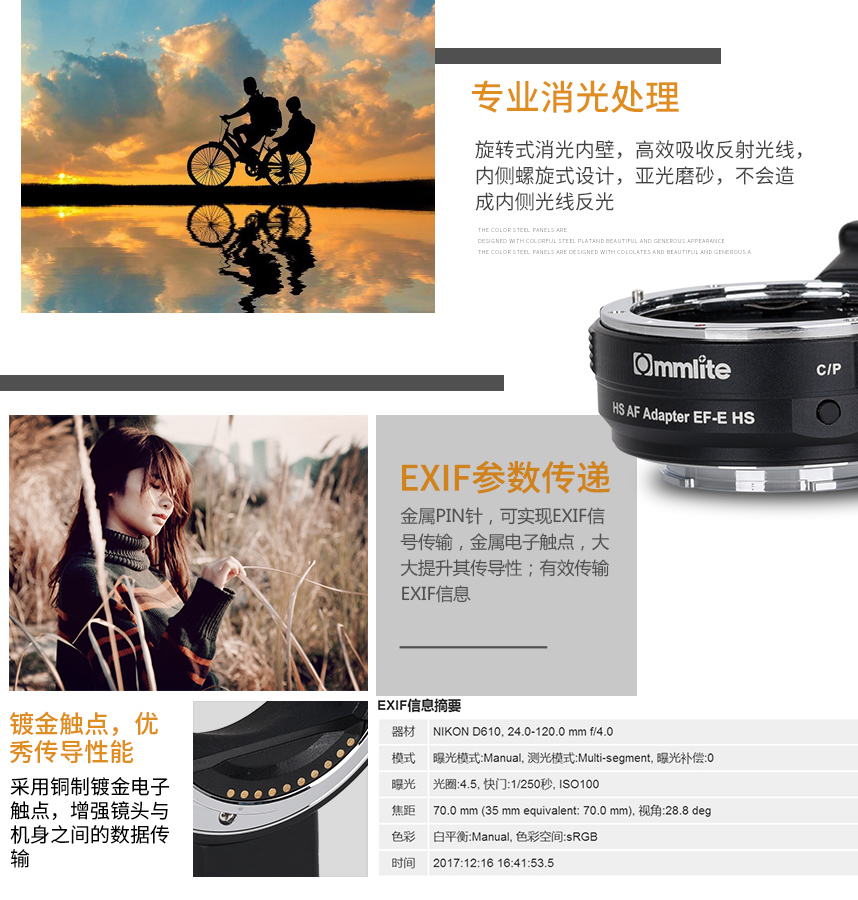 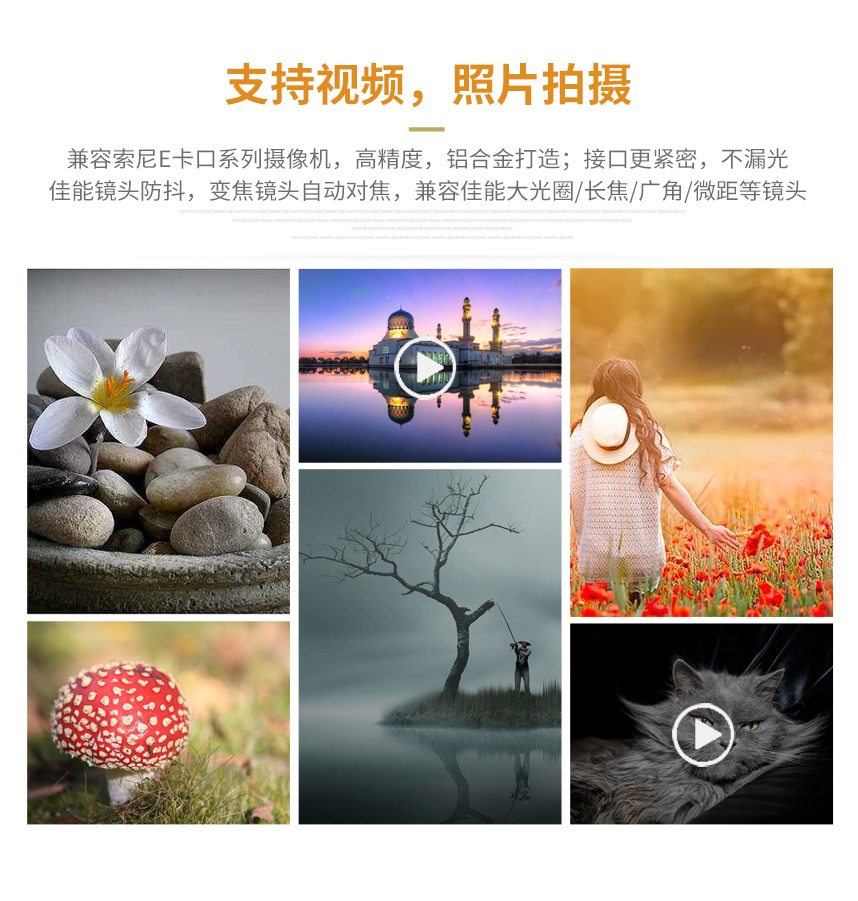 Pick up in store:

The first 1kg shipping cost is HK$30.
Subsequent weight (per 0.5 kg) HK$6.
The weight of the shipment is calculated as the actual weight or the volume of the material, whichever is the heavier. The formula for calculating the volume of the volume is: length X width X height (cm) / 6000.
The above shipping costs do not include non-business add-on (HK$30).

The delivery charges are listed in the table above, while tunnel fees and other expenses such as parking are excluded. The delivery service is provided by third party such as GoGoVan. You need to pay for the delivery charges when the driver arrives at your location and hand over the goods. Please note it is not a door to door service. You need pick up the goods at a nearest area that possible for the van to stop a while. Please keep your phone on so that the driver can contact you during delivery.

HK$980.00
原價:
【C/P Switch】: In CDAF (contrast detection autofocus)is made from, you can move the lens to improve the images of the focusing area, making your pictures cleaner, and inceasing focus success rate...